THANKS TO OUR PARTY SPONSORS - YOU HELP KEEP LIVE MUSIC ALIVE! 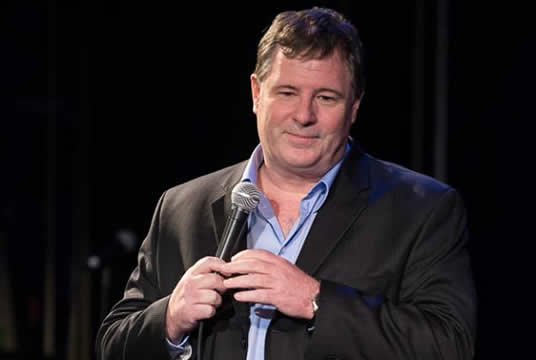 Dave Rattigan has opened for The Beach Boys and Nick DiPaolo, produced a CD that receives play on XM-Sirius satellite radio, and has had video clips play on NickMom.com and RooftopComedy.com. In a nod to his versatility, he recently lent his voice to an animated film called "Drill Booth," has acted in regional commercials for Olympia Sports and iParty, and written humorous columns for North Shore Magazine and The Christian Science Monitor. He made three appearances on the syndicated Steve Katsos Show. He is the host and producer for the standup stage show "How Men Think (Or Do They?)", creator of the web series "Post Office Golf League", and runs a production company, Scamps Comedy that specializes in first-class theater and corporate shows and fund-raisers.

You'll hear New Orleans jazz, blues, traditional Mardi Gras favorites and some surprises. Mingle with celebrity guests, sing along with the standards you know so well and dance in the aisles with Henri, Sean, Amadee and all the guys from the band.

To say that Henri carrys the torch for New Orleans is an understatement. Here's what New Orleans Legends are saying:

"Like Satchmo [Louis Armstrong] and many others, Henri embodies the spirit of New Orleans Music in every performance."

"I know [Henri's new CD] is gonna be slamin' 'cause he knows how to bring it!"

Sean Jones, who served as lead trumpet for the Lincoln Center Jazz Orchestra -- performing and recording with Wynton Marsallis -- and then toured with Marcus Miller, Herbie Hancock and Wayne Shorter on their tribute to Miles Davis tour, is the young, new Brass Department Chair at Berklee College of Music.

Sean is a featured guest soloist at this year's Newport Jazz Festival. We are honored that he accepted our invitation to Beverly, MA for this very special after-party concert at the intimate Cabot Theatre.

"Terse, Genial or Blazing, [Sean Jones is] a Bandleader Reveling in His Role"

"Jones ... clearly is a trumpeter on the ascent."

"Jones is a consummate musician with a rich tone and brilliant articulation."

from HBO's Treme: Amadee Castenell on right in light blue suit & bow tie
BUY TICKETS
"When Amadee was in New Orleans we didn't leave home without him. He is our favorite saxophonist."

Amadee Castenell is a premier tenor saxophonist and flautist who has been nurtured by 30 years of playing in the rich multi-layered music scene of New Orleans and appears on HBO's hit series Treme.

See Amadee with Irma Thomas, Dave Bartholomew and Allen Toussaint in music clips video from HBO's hit series Treme. Henri Smith will perform some of the songs from this video. 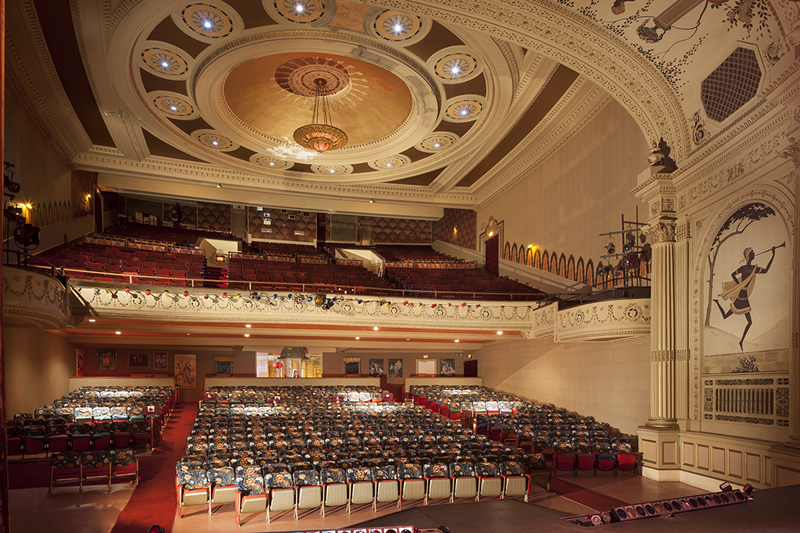