MAC Drive-In Summer Concert Series #SaveOurStages
Our Drive-In Concerts have been Shut Down by the Manchester Board of Health. For the full story see our GoFundMe Campain and if you donate, you'll help us pay the artists who got shut down and keep 9 Wallis alive until we can host concerts indoors again.
See our Open Letter to Governor Baker HERE.
LIVE IN PERSON
James Montgomery Band
BUY TICKETS 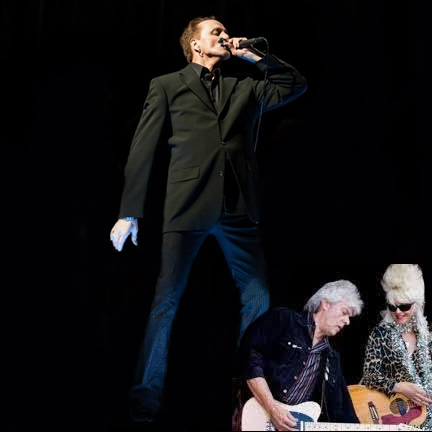 Don't miss your only chance to catch the James Montgomery Band live on-stage at the most spectacular outdoor venue on Boston's North Shore! 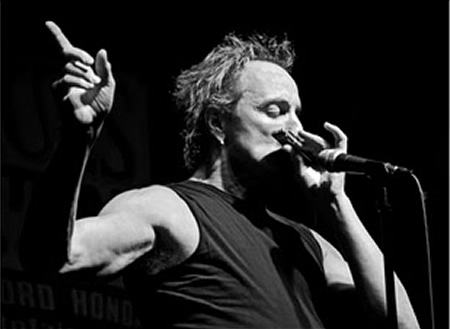 Here's what The Nashville Tennessean said when James toured as a special guest with the Johnny Winter Band: "If ever the time came to use two 'legendary' tags in one story, it is to describe both Winter and Montgomery. They are blues masters of the first and highest degree."

And here's what music critic Ken Abrams wrote when James sat in with Gregg Allman last summer, "... a real treat for the locals saw accomplished bluesman James Montgomery join the band onstage for a rocking version of Muddy Waters 'Can't Be Satisfied.' Montgomery's harp no doubt wailed over Narragansett Bay, an early show highlight that really got the crowd going."

While growing up in Detroit he learned first-hand from the masters - James Cotton, John Lee Hooker, and Jr. Wells - at the legendary "Chessmate." Over the years, he's carried on in the tradition and continues to be a vital presence in Blues as one of the most dynamic performers on the scene.

In 1970, while attending Boston University, Montgomery formed the James Montgomery Band. His inimitable (oh yeah, he majored in English) harmonica playing combined with his incredibly energetic live shows led to the band's quick ascension on the New England music scene. Within two years, the James Montgomery band was among the hottest acts in Boston along with J. Geils and Aerosmith, and they were quickly signed to a multi-album deal with Capricorn Records.

Since that time, James has recorded six albums. His first, "First Time Out" has been remastered and re-released by MRG/Capricorn. Other include "James Montgomery Band" on Island Records which was number nine on Billboard's national playlist, "Duck Fever" with members of the David Letterman Band, "Live Trax," with the Uptown Horns (the Rolling Stones' horn section), and his release on Tone-Cool, "The Oven Is On."