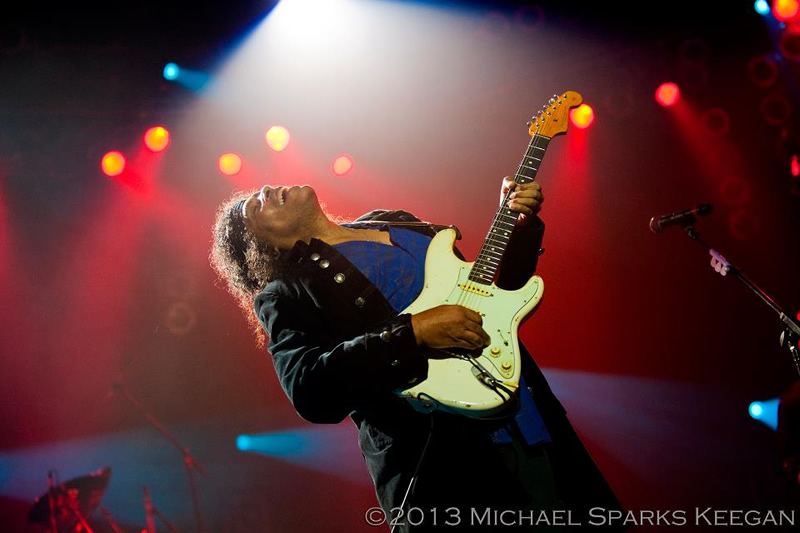 Boston rock legend Jon Butcher brings AXIS to the Drive-In featuring all the AXIS hits and celebrating the music of Jimi Hendrix.

Be part of Rock history when AXIS Rocks the Drive-In for the very first time! 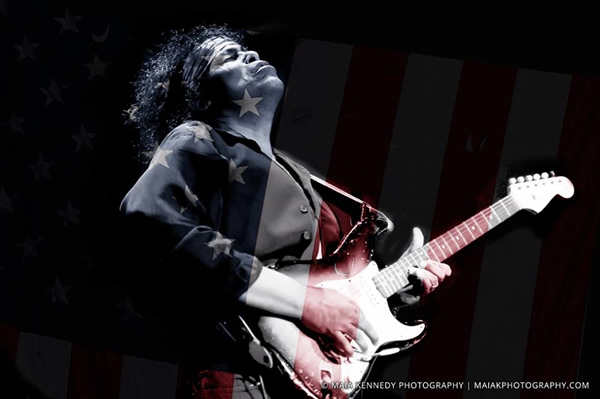 As founder of "The Jon Butcher Axis," Grammy nominee Jon Butcher has earned his place in music history books and beyond. A discography of 19 national and international releases, MTV and VH1 music videos are the underpinnings of a supercharged music career that continues today.

Jon's latest album release for 2017, 2 ROADS EAST delivers 10 new and original songs recorded with special guest stars, this on the heels of Jon's critically acclaimed CDs "AXIS 3" and the Jimi Hendrix fueled, EXPERIENCED! Jon's acoustic work [acoustic guitar, dobro, banjo] which has found it's way into feature film, cable tv, into his live concert schedule and is a major component into understanding his music. Including appearances with the EXPERIENCE HENDRIX TOUR and at FENWAY PARK for the BOSTON RED SOX, Jon's output is more diverse than ever.

As his first release of new music in over two years, 2 ROADS EAST spans stylistic ground both familiar and unexpected to the million or so fans worldwide following his formative JON BUTCHER AXIS and solo recording years.

2 ROADS EAST was produced in multiple studios, across multiple time zones over a period of 18mos. 2RE is a technological (though not technical) leap forward for fans of Jon's music, achieving what is arguably his finest sounding recording work yet. "I was aided and abetted during the recording by some of the finest players in the world, from all corners of the globe. They donated their time but most of all their incredible talent to help me create the musical color palette of 2RE." JON BUTCHER featuring 2 ROADS EAST is; JON BUTCHER( guitar), JEFF KEITHLINE (bass), JOHN ANTHONY (drums), MITCH CHAKOUR (piano, guitar).

For discography and other information about Jon Butcher, please visit here and here for AXIS

Allen has made numerous TV appearances and is the host of Local Music Seen with Allen Estes, on which he interviews local and national music stars, including the band Poco, Jon Butcher, Charlie Farren, Louise Mosrie and the Godfather of punk, Willie Alexander.