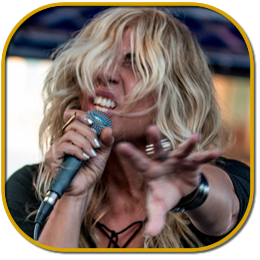 MAC Drive-In Summer Concert Series #SaveOurStages
Our Drive-In Concerts have been Shut Down by the Manchester Board of Health. For the full story see our GoFundMe Campain and if you donate, you'll help us pay the artists who got shut down and keep 9 Wallis alive until we can host concerts indoors again.
See our Open Letter to Governor Baker HERE.
LIVE IN PERSON
ELIZA NEALS
Rescheduled New Date TBA 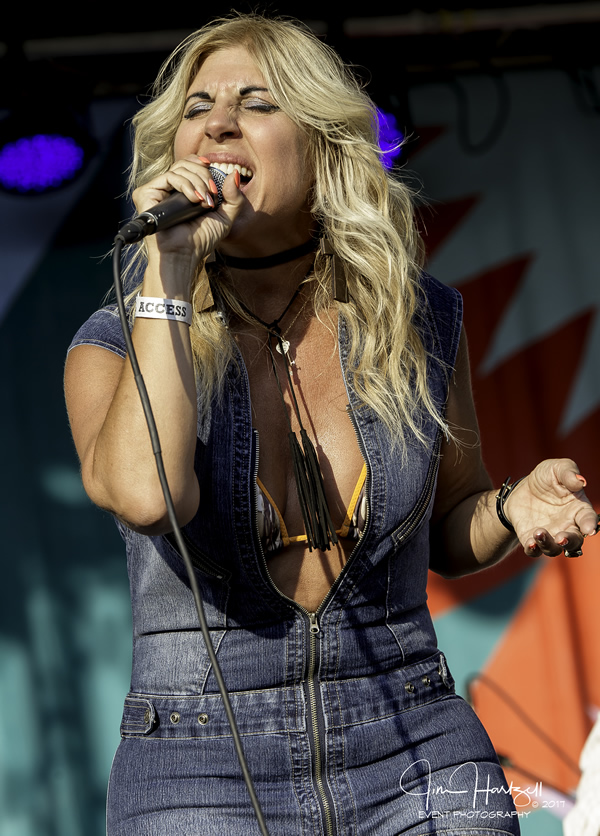 "You sounded great, it was a great set, loved it"
-Mick Jagger (Mustique Blues Festival 2020)
"Eliza Neals is blessed with a blues vocal to die for"
-Blues Matters UK 2019
"Trained in Opera but with the grit of Koko Taylor Eliza Neals' voice is like sand in a velvet bag, fired from a shotgun"
-American Blues Scene

Kneeling before one of America's truest art forms with an unconditional passion to give the Blues everything she's got. Eliza Neals, a Detroit born blues-rock star on the rise, honors the gut-wrenching, soul splitting intent the American roots of contemporary blues represents with inspired songwriting, live performances, and magic not seen in years.

Nominated for Four 2020 Independent Blues Awards including Female Artist, Bluesrock Album, Contemporary Song and Roadwarrior, Eliza Neals is the cream of the crop. Hear Eliza on SiriusXM BBKings Bluesville CH.74 everyday as her music has been in regular rotation since 2015. In 2018 Eliza Neals won 'Blues Artist of the Year' in the Detroit Black Music Awards a surprise in the organizations 10 year history. 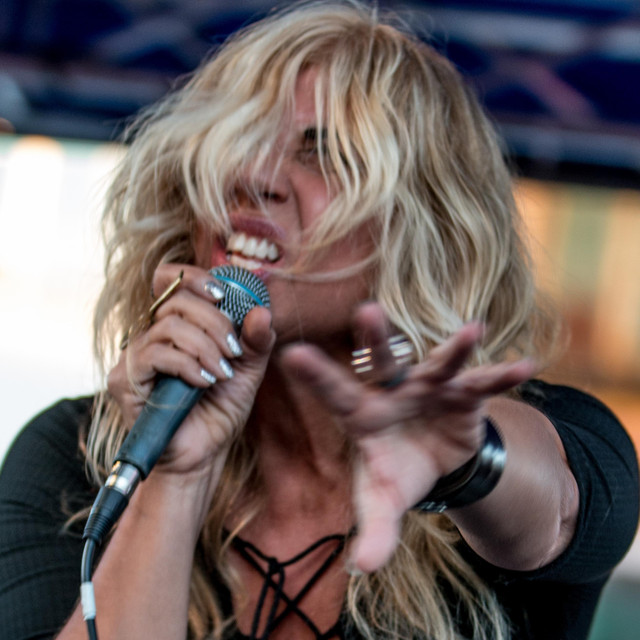 Eliza Neals is a prolific songwriter, confident producer, arranger, bandleader, pianist, and one-of-a-kind live performer. Eliza sings with unearthly passion and velvety grit, effortlessly pushing air to new heights. Her operatically trained voice has been called both sexy and menacing. None of this is surprising, of course, as Eliza mentored with Detroit's songwriting legend Barrett Strong Jr.

"Eliza Neals and the Narcotics" is a combination of modern electric Blues, Psychedelic Rock with a twist of Jam band and Southern Soul. Original compositions have garnered Eliza a 2018 Detroit Black Music Award for "Blues Artist of the Year." and FIVE Detroit Music Awards. A total of eight nominations in the newly formed "Independent Blues Awards" along with "Get Ready To Rock UK's" glowing Best Artists awards in five categories.

SIRIUS XM CH.74 B.B. Kings Bluesville has had Eliza Neals in rotation since she released her incendiary 'Breaking and Entering' literally breaking her into the National Blues scene. A total of FIVE of Eliza's songs have been played on and are still in rotation on Sirius XM satellite radio. Her blues ballad "Another Lifetime" reached #6 on Rack-of-Blues and her most recent single New Orleans infused "Love Dr. Love" reached #12 on Rack-of-Blues in 2018. Eliza's albums have made it onto Billboard Top #25 and had 5 singles in the TOP 5 spots on Amazon and Itunes for over 3 months.

A cadre of amazing musicians has backed up Eliza Neals over the years. Howard Glazer, currently the lead guitarist, is an international Blues guitarist with a side of Rock and one hell-of-a-feel.

Her radio charting and press is phenomenal, however, the standout is seeing Eliza Neals perform live. Eliza's live shows are exciting, intoxicating and jam-packed with sultry powerful vocals, spirited moves, and soulful piano playing, all while leading her stellar band not missing a beat. Phil Ohlinger the president of the Ohio "Big Bend Blues Bash" who booked Eliza said, "In seventeen years we have had some great women vocalists perform but NOT ONE has outperformed Eliza. I think we have a new crowd favorite!."