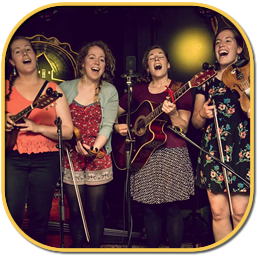 It's hard not to smile when treated with The Green Sisters' tight harmonies and high energy tunes; they bounce their jovial banter around the stage as only siblings can!

The four gals revel in each other's company, and jump easily from bluegrass to barbershop to blues to Celtic to originals of all styles.

Sprouting from a small farm in rural Massachusetts, the Green Sisters have had a deep love of music from birth. They've been playing venues in Massachusetts and New Hampshire regularly for three years and have garnered quite the following.

It's hard not to smile when treated with their tight harmonies and high energy tunes; they bounce their jovial banter around the stage as only siblings can!

The four gals get together to play as often as they can. They revel in each other's company, and jump easily from bluegrass to barbershop to blues to Celtic to originals of all styles. 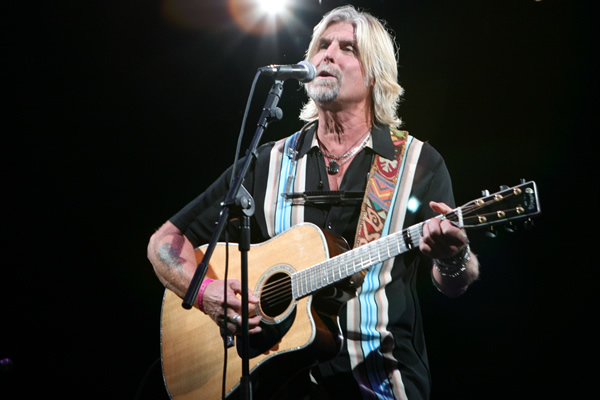 Allen has made numerous TV appearances the TV Series Wicked Tuna. Allen is also the host of Local Music Seen with Allen Estes on Cape Ann TV, on which he interviews local and national music stars, including the band Poco, Jon Butcher, Charlie Farren, Louise Mosrie and the Godfather of punk, Willie Alexander.

Winner of the Independent Music World Series New England and voted Best Independent Act of New England, Allen and his band always give a captivating performance that brings audiences to their feet.