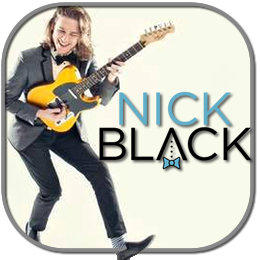 Critically Acclaimed Shows ... Up Close & Personal
NICK BLACK
BUY TICKETS
BUY TICKETS
MORE VIDEOS
"Modern soul and R&B doesn't get any better than this."
- Vents Magazine
"Nick Black's second full length album careens artfully across the R&B and soul music map and crackles with the willingness to shake up the traditional routes most artists in this area take to reach their desired results."
- Bradley Johnson, RazorFish

Those peeps who took our advice to come see Nick Black last year know why we're bringing him back. The rest of you ... TRUST US ... You don't want to miss Nick Black LIVE.

Nick Black is quickly becoming one of the most recognizable names in the pop/soul music scene. His highly entertaining live show experience features smooth soul vocals, soaring falsetto, and blazing guitar. Black and his band are bringing together the sounds of old and new, creating something completely unique and entirely original.

Don't miss your only chance to see Nick Black north of Boston on his U.S. tour! 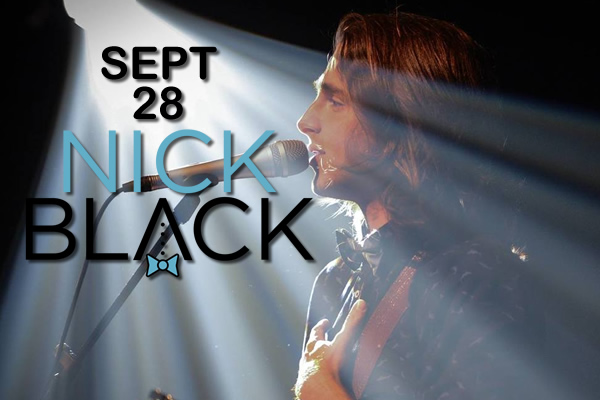 Nick Black is quickly becoming one of the most recognizable names in the pop/soul music scene. His highly entertaining live show experience features smooth soul vocals, soaring falsetto, and blazing guitar. Black and his band are bringing together the sounds of old and new, creating something completely unique and entirely original.

Nick released his latest album DEEP BLUE in May 2015 to critical acclaim, featuring two music videos for the tracks "Ocean" and "Worst You Can Do". His work on the album bridged the gap between his soul music roots and his songwriting allowing Black to come into his own as an artist. Following the release of DEEP BLUE, Nick began touring nationally throughout the Mid-south and east coast, using a group of top tier Memphis musicians to back him up.

His debut album, THE SOUL DIARIES, released in 2012, was an amalgamation of music four years in the making. It garnered critical acclaim within the local and regional soul and R&B scenes, as well as airplay on international radio.

Black won the 2016 Blues Music Award for "Band of the Year" for his work with award-winning blues and boogie-woogie band Victor Wainwright & The WildRoots.

Nick has been touring nationally and is currently working on a new album scheduled to be released in 2017. 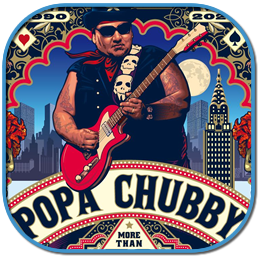 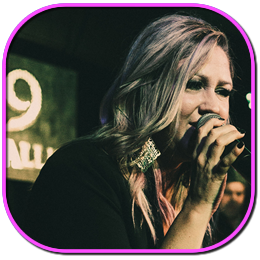