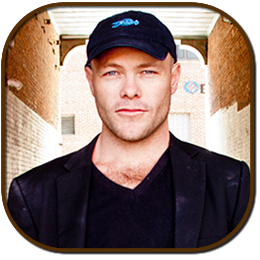 "Exceptional!"
-B.B. King
"This is a band to watch"
-Carter Alan WZLX
"One of the best musicians to represent Boston in years"
-Charles Laquidara

Boston Blues Award winner, Evan Goodrow, brings his unique blend of soul, funk, blues and rock to 9 Wallis featuring music from his upcoming CD "Rise." Catch him up close and personal at the most intimate, elegant listening room north of Boston. 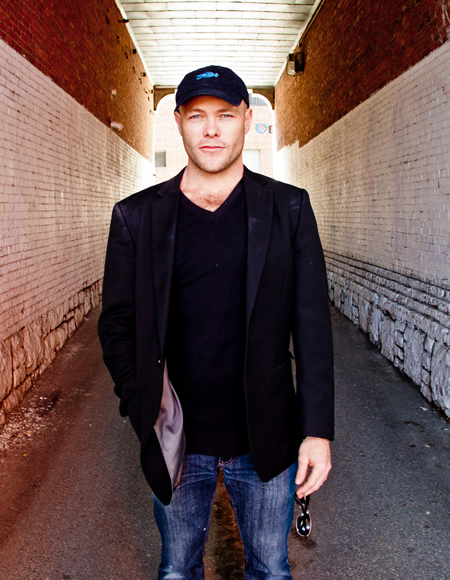 Evan Goodrow is an American singer-songwriter-guitarist and has written and produced 13 recordings of original soul, funk, blues and rock music. He's won the Boston Blues Award, played concerts for Marines on Nato bases in Europe and even jammed with Jimmy Buffet on multiple occasions in the Caribbean. played multiple shows with B.B. King and even sang for the Yardbirds (technically making him the youngest Yardbird, ever).

Born in Ohio, raised in Boston, he got his start playing jazz guitar and singing acoustic folk in coffee houses in the early 2000's but quickly grabbed a funk rhythm section and a saxophone player and began touring around New England playing blues and jam festivals. "One of the best musicians to represent Boston in years" Charles Laquidara "The only white boy I know who can play funk" -Willie J Laws "Pretty fly for a white guy" writes the Philadelphia Times.