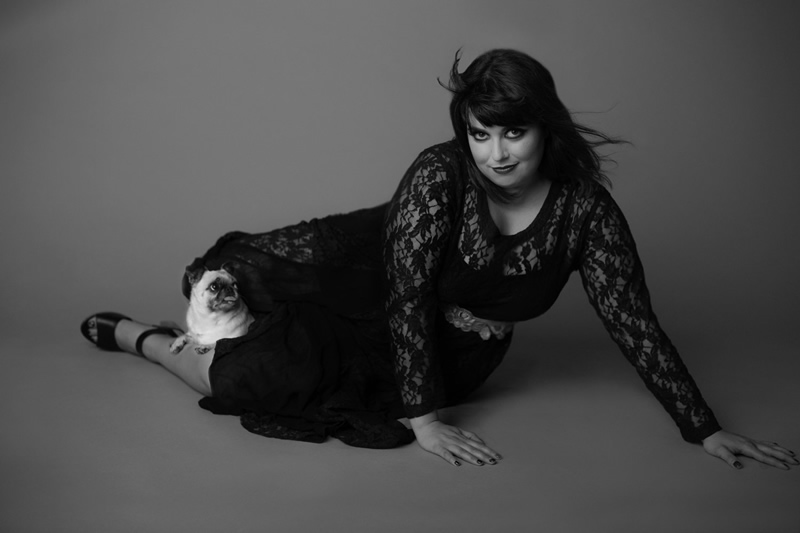 The CCB Foundation will be holding a Silent Auction and 50/50 raffle at this show. There are some great auction items and packages that you won't want to pass up. See Auction Items & Packages Here.

Doors open at 6:30 and the show starts at 7:30, so come early, have a drink, and relax perusing the auction items. Methods of payment accepted for the auction will be cash, check, and credit card.

With the sweetness of the Midwest and the iron balls of the East Coast, Jenny Zigrino is a comedian that packs a punch of truly original humor. She's charmed audiences across the country with her wit, keen observations, embarrassing anecdotes, and brilliant honesty for a compelling performance you can't ignore.

She made her late night debut on Conan O'Brien and was a recent guest on the hit shows @Midnight, MTV's Girl Code and Adam Ruins Everything. She's been featured on TBS, Oxygen, TruTV, Fox, and more! She recently released an IFC Web series with her friend and comedian Jen Saunderson "The Filling is Mutual" available on IFC Digital.

A rising star in Hollywood, her first film appearance was a leading role in the film 50 Shades of Black with Marlon Wayans. She also stars in the film Bad Santa 2 with Billy Bob Thornton, the sequel to the 2003 hit film Bad Santa.

In conclusion, she's kind of a bad ass bitch.