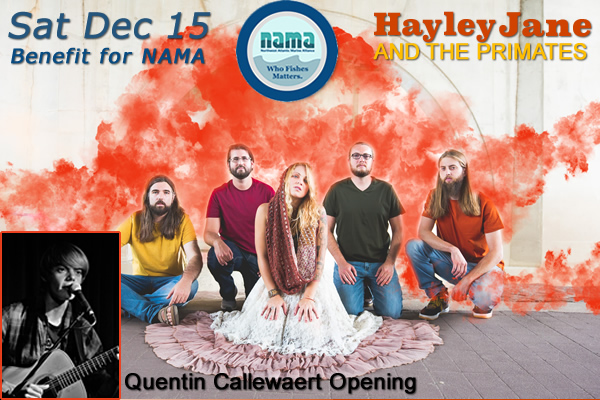 "Jane's dynamic vocals have a delicacy that touches the heart and also a raw power that can drive one into a frenzy"
- LiveForLiveMusic.com
"Hayley Jane & The Primates are one of the most exciting and rapidly ascending bands touring the jamband circuit today. The band possesses a natural sense of fearlessness on stage, which is fueled by their unquestionable chemistry, and daring sense to explore musical parts unknown by pushing the envelope in a live setting."
- Stu Kelley, Relix Magazine

Hayley Jane & The Primates combine Americana, soul and rock & roll with rich lyrical imagery that electrifies the heart. Join them for their only North Shore show on their fall tour -- AND you'll be helping to sustain our local fishing community! 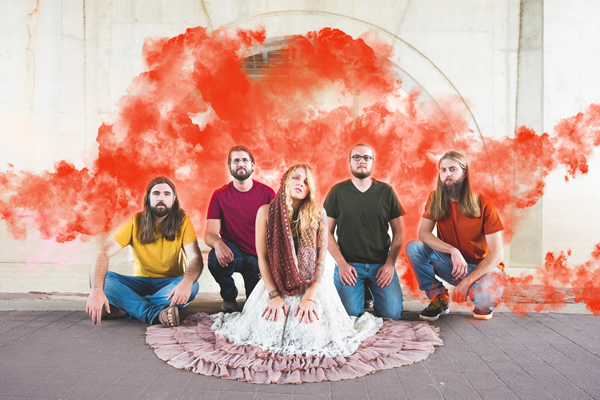 Hayley Jane & The Primates combine Americana, soul and rock & roll with rich lyrical imagery that electrifies the heart. At the helm is rising star, Hayley Jane. She leads the band through an infectious live experience filled with powerful vocal range, vibrant dance choreography and dramatic performance that captivates her devoted fanbase.

Hailing from Boston MA, the band was the winner of the 2014 New England MusicAwards' Roots/Americana Act Of The Year and has been performing at premiere venues and festivals across the country. Hayley Jane has also established herself as a strong female presence in the national music scene and was recently featured in the RELIX "Women Who Rock" Issue.

The band's first full-length album, Gasoline, was engineered by Brian Wallace of Sublime and released in 2014. The album was recorded during a West Coast Tour that kicked off at the iconic Whisky a Go Go and ended with a Monday Night Football performance at Qualcomm Stadium.

Hayley Jane and the Primates are releasing their sophomore album "We're Here Now" in the Fall of 2017. Produced by Craig Brodhead of Turkuaz, the album carries an energy and poetry that represents the best of American music. 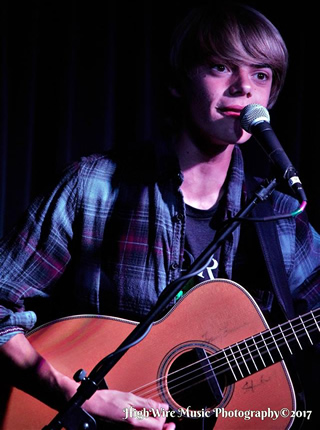 Seventeen year old Quentin Callewaert has only been on the music scene for a few years now, but he is creating a major buzz as one of the most gifted guitarists around. He brings a refreshingly bluesy voice that compliments his blend of folk, gospel and bluegrass.

Quentin is a classically trained guitarist whose interest in fingerstyle acoustic guitar was inspired by Doc Watson, Merle Travis and Tommy Emmanuel. He played his first concert when he was ten and has played at many events and venues since then. Despite his young age, he has already shared the stage with many great guitarists such as Stephen Bennett, Trace Bundy and Tommy Emmanuel.

It's been an extremely busy year for this singer/guitarist, performing full shows in venues all across the North East. Quentin is currently finishing his first cd. He was greatly inspired to write his own material by Jackson Browne, especially his song These Days which Jackson wrote when he was sixteen. The story recently came full circle when Jackson saw Quentin's video of These Days and invited Quentin to meet him when he played in Boston this past May.