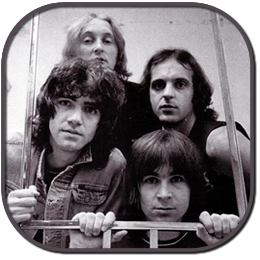 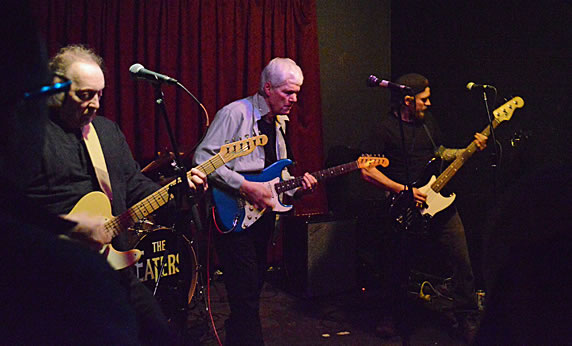 The Nervous Eaters consisting of original members Steve Cataldo, Jeff Wilkerson, Rob Skeen, and Stanley Clark debuted in March of 1977 at the famous Garage/Punk Rock Nightclub "The Rat" in Boston, MA. They have headlined at venues throughout the United States and Europe as well as opening for numerous National Acts including Iggy Pop, The Pretenders, The Police, Squeeze, The Ramones and The Split Enzs.

A ten song demo produced by Ric Ocasek of the Cars was recorded in 1979 that attracted major-label attention and their self-titled debut album was released by Elektra Records in 1980. In November of 2018 Ace of Hearts Records released a re-mastered version of the 1986 album "Hot Steel and Acid". The band has also recorded for Rat, No Tomorrow and Penniman Records.

A new 14 song CD will be released at this concert. 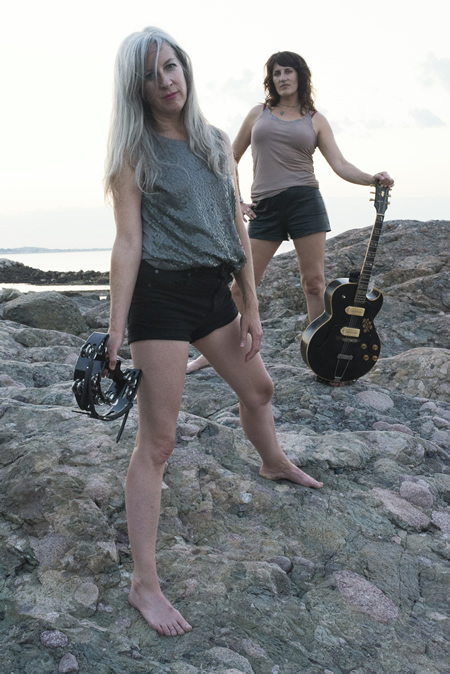 Formed in San Francisco and then Boston in the late 90s, Mr. Airplane Man (Margaret Garrett on guitar, slide guitar, and vocals, and Tara McManus on drums, vocals, and occasional Farfisa organ) was sprung from the same swamp that spit out the Cramps, Gun Club, Modern Lovers, Mazzy Star and the nastier, dirtier bits of Led Zeppelin, and were delivered by the Holy Spirit to the Temple of the Blues and Boogie, final resting place for their heroes, Fred McDowell, Jessie Mae Hemphill and Howlin' Wolf. See their website here