Award-winning soul singer/songwriter CHRIS PIERCE (of This Is Us) joins Grammy-nominated JON BUTCHER (of The Jon Butcher Axis) for an extraordinary evening sharing songs from their deep musical catalogues along with stories of their trials, tribulations, failures and successes as working creative artists.

Longtime and close friends JON BUTCHER and CHRIS PIERCE have written dozens of songs for feature length films, network & cable television, and have performed their music on most of the worlds concert stages. Chris Pierce wrote the hit song, "We Can Always Come Back to This." Prominently featured on NBC's #1 TV show "This Is Us" with Chris on guitar, the song reached #1 on the Billboard Blues Chart and hit the Top 20 on the Billboard Rock and R&B charts. Chris recently performed his hit at the TV Academy (see video here.)

As founder of "The Jon Butcher Axis," Grammy nominee Jon Butcher has earned his place in music history books and beyond.

Don't miss this rare chance to experience these two prolific singer/songwriters at the most intimate, elegant listening room on Boston's North Shore. 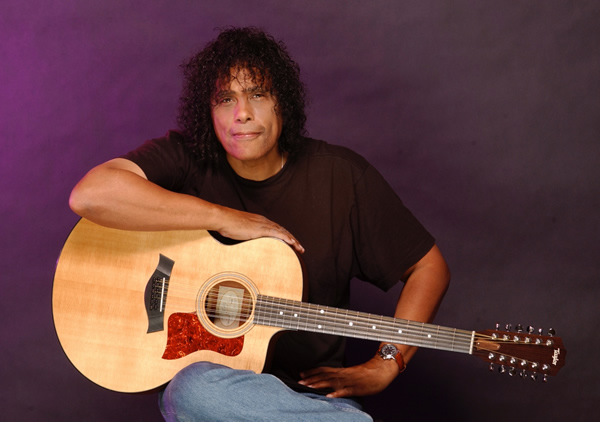 As founder of "The Jon Butcher Axis," Grammy nominee Jon Butcher has earned his place in music history books and beyond. A discography of 19 national and international releases, MTV and VH1 music videos are the underpinnings of a supercharged music career that continues today. Jon's latest CD release for 2017, "2ROADS EAST", delivers 10 new and original songs recorded with special guest stars, this on the heels of Jon's critically acclaimed CDs "AXIS 3" and the Jimi Hendrix fueled, "EXPERIENCED!" Not as well storied, Jon's acoustic work[ acoustic guitar, dobro, banjo] which has found it's way into feature film, cable tv, into his live concert schedule and is a major component into understanding his music. Including appearances with the EXPERIENCE HENDRIX TOUR and Fenway Park for the BOSTON RED SOX, Jon's work is more varied than ever. His production/ artist management company ELECTRIC FACTORY X continues to provide film score, soundtrack and music licensing for television and film including SHAMELESS[ Showtime Network] The Simpsons (FOX), Six Feet Under (HBO), The Sopranos (HBO), Deadwood (HBO), United States of Tara (Showtime), Ugly Betty (ABC), My Name Is Earl (NBC), The Life and Times of Buffalo Bill (A+E) and many more. 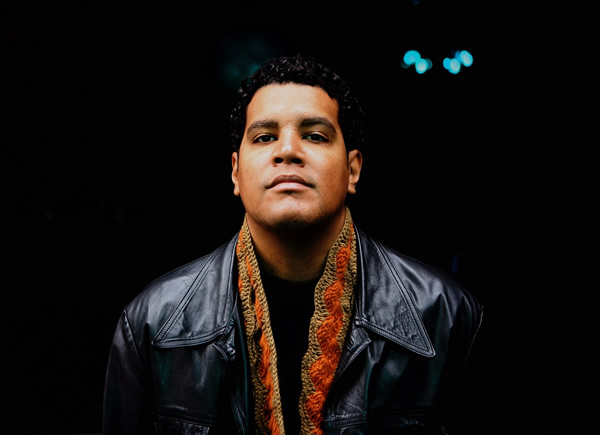 In 2017, Chris co/wrote the hit song "We Can Always Come Back to This" which was prominently featured on the #1 US Primetime TV show This Is Us and the song charted at #1 on the Billboard Blues Chart as well as top 20 on both the Billboard Rock and R&B charts. Chris has also been recently very well received by the TED community with a TED talk on "The Healing Powers of Music". Chris Pierce continues to build his repertoire and versatility as a writer and performer in his involvement with several music projects including both Reverend Tall Tree and also War & Pierce. Chris is also a performing featured guest with several orchestras around the U.S and abroad and he has recently received the high honor of working on a recording project in Muscle Shoals, AL with The Swampers, Muscle Shoals Horns & Shoals Sisters as the lead vocalist on a new highly anticipated album "You've Got To Feel It!" to be released in the fall of 2017.