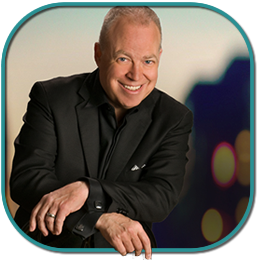 Prepare to be amazed by America's Master Mentalist

Packed with audience participation, your imagination will be wowed, stretched and captured, as thoughts are revealed and minds are read by Jon's astounding mind-to-mind contact.

Ever wonder who's the REAL MENTALIST? The character of "The Mentalist" (portrayed by Simon Baker in the hit CBS TV series) was inspired by Jon Stetson, who was a consultant on the show.

Injecting uproarious comedy into each performance, Jon creates a hilarious show blending the art of Mystery with the study of Psychology, the predictability of human nature and the power of intuition. The result is slack jawed amazement, where the most skeptical audience members feel a renewed sense of wonder as impossibilities become realities with Jon's unique sleight-of-mind entertainment and mind-to-mind contact.