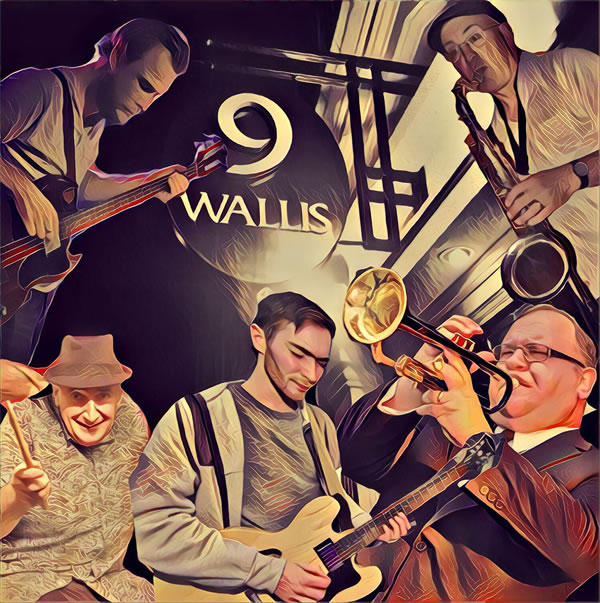 Don't miss your chance to catch all this talent on the same stage! We have a new layout so you can reserve a seat at a table and still have plenty of room to dance on the North Shore's best dance floor! 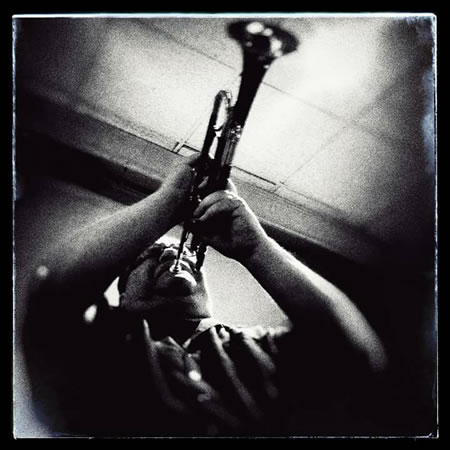 JOHNNY BLUE HORN has entertained countless fans of music in Boston, Providence and the Northeast region since the 1980's. He has since become a double-barreled performer as both a trumpeter and vocalist encompassing a varied range of musical styles, from gritty Memphis R&B to rhythmic New Orleans second-line jazz; from swingin' Kansas City blues to heartfelt '70's soul.

Born in Germany and raised in rural Connecticut, JBH discovered the magic of music through the radio stations he listened to as a child. But it was after hearing records by Herb Alpert & the Tijuana Brass that he first picked up the trumpet at the age of eight. In his teens, he learned technique through private instruction and improvisation by playing along with the various LP's at his disposal at home.

After serving in the U.S. Air Force, JBH moved to Boston in 1983 and quickly immersed himself in the area's music scene, developing and adding vocals to his entertainment arsenal in the process. From 1985 to 1991, he performed as a singing horn player with local rock- and R&B-based bands such as Drive All Night, The Crime and Push It Good.

JBH delved into the blues in 1992 by joining the Roadhouse Sheiks as frontman, finding a new outlet of expression while acquiring an affinity for the great New Orleans trumpeters Louis Armstrong, Al Hirt and Louis Prima, and a deeper appreciation for soulful blues singers like Bobby "Blue" Bland and Johnny Adams. When the Sheiks disbanded in 1995, he helped round out the lineup of what became Mission Of Blues, one of the Boston area's most entertaining blues-based bands. With JBH up front, the MOB went on to finish first in the 1999 Boston Blues Challenge and participated the following year in the International Blues Challenge in Memphis.

Eleven years and two self-produced CD's later, JBH departed the MOB and satisfied a craving for classic soul music by teaming up in 2006 with the Chicken Slacks, Boston's hardest working soul/R&B band, as part of the two-man Chicken Slacks Brass Attack until January of 2010.

Throughout this journey from band to band, JBH has put his talents to work by performing with a plethora of regional, national and international artists and bands who have called upon the Blue Horn to add some special magic to their sound. These artists include the Roberto Morbioli, Gracie Curran, Toni Lynn Washington, Diane Blue, Brian Templeton, the Hot Tamale Brass Band, Ricky "King" Russell, Danny Banks, "Sax Gordon" Beadle, Chris Fitz, Geoff Bartley, Matthew Stubbs and many others.

JBH has recently launched a new phase in his career by stepping out in front as JOHNNY BLUE HORN with his backing group, the CARETAKERS. Accompanied by some of the region's best instrumentalists, JBH sings and plays a soulful repertoire of music by a variety of artists, including some original compositions. Look in the Gig Schedule page to find out where JBH will be performing next!

As for the Blue Horn itself, JBH acquired his Holton MF Admiral blue-lacquer trumpet in 1997 from a now-defunct music dealer in Cambridge, MA. (He also uses a copper-brass Barrington flugelhorn on occasion, but somehow the name "Johnny Copper Flugel" just doesn't quite have the same ring.)

Massachusetts Blues Society Winners, TNG (Douglas Banks, Tyler Caputo & Matt McManamon) are a great mix of fine musicians whose mutual appreciation for all things "blues". Their music is impassioned with infectious grooves, while paying tribute and respect to the greats in the music that they truly love. They always play from the heart and soul, whether creating their own powerful originals or giving a new twist to an old cover. The quality & attention to detail in terms of tone & feeling from their vocals & instruments is uncanny, & unexpected from such a young bunch of musicians. TNG delivers a soulful, high energy show that grabs the audience's attention and leaves them roaring for more!