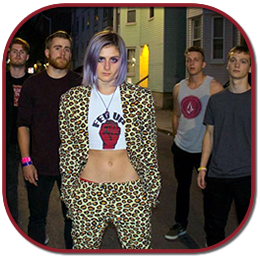 Celebrating their New England Music Award for Best New Act of 2019 EXIT 18 returns to 9 Wallis after 2 sold-out shows last year with special guests Runaway After Dark and Time That Remains!

Come Dance with them on the Best dance floor on Boston's North Shore! 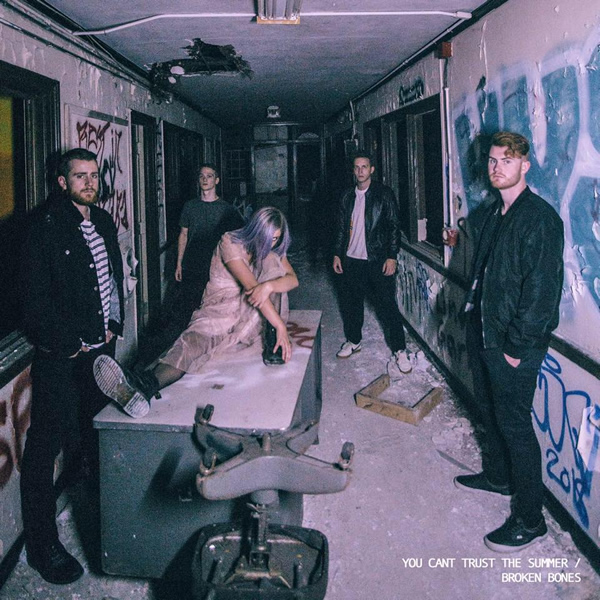 Award-winning Exit 18 is a 5-piece rock band from Beverly, MA. They formed when songwriters Julia Perry and Sean Leahy teamed up in 2013. Julia's emotive vocals and dynamic, often dark personality matched with Sean's guitar style and use of harmonies create the blueprint of Exit 18. An amazing live band, their sound blends My Chemical Romance and Paramore while bringing back the classic rock sounds of The Beatles and Fleetwood Mac.

In 2017, they released 'I Don't Need It', which led to shows from The Middle East and Hard Rock in Boston to Pianos and Arlene's Grocery in N.Y.C. 'All Yours' was released at the beginning of 2018 and was voted song of the week on Bostons Emissions WZLX February 18, 2018.