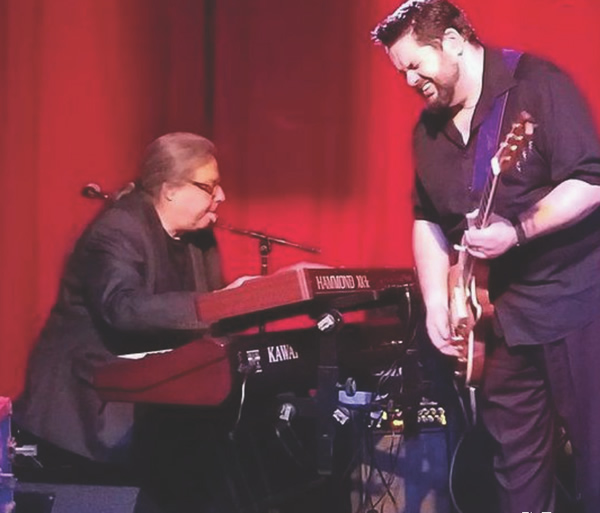 Don't miss your chance to catch all this talent on the same stage at the most intimate, elegant listening room north of Boston. 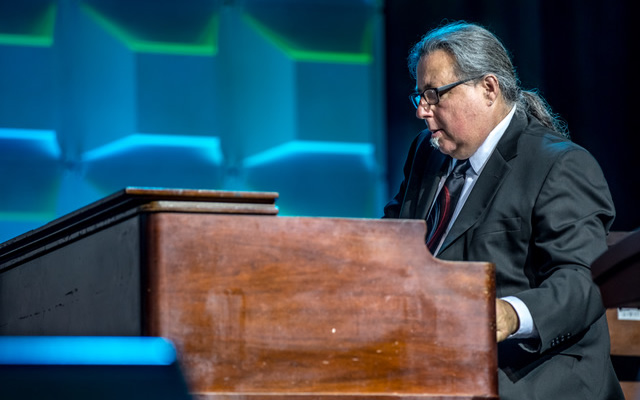 Pianist/Hammond Organist Anthony Geraci has a long History in the American Blues Community. He is an original member of Sugar Ray and the Bluetones, and Ronnie Earl and the Broadcasters-he has recorded with both Artists extensively. Anthony has been nominated for the Prestigious Pinetop Perkins Piano Award for the last three years-2016/2017/2018, and his recording Fifty Shades Of Blues (Delta Groove) was nominated in 2016 for Album, Traditional Album, and Song of the Year for the title track by the Blues Foundation/Blues Music Awards in Memphis, TN. 2018 has Anthony receiving nominations from both Living Blues Magazine: Outstanding Musician-Keyboard, and Downbeat Magazine Readers Poll: Blues Artist or Group.

Touring with Anthony in support of his latest recording Why Did You Have To Go (Shining Stone) will be the Boston Blues All-Stars: Dennis Brennan-vocals/harmonica/guitar, Troy Gonyea-guitar/vocals, Michael Mudcat Ward-bass/vocals and Jeff Armstrong-drums/vocals. 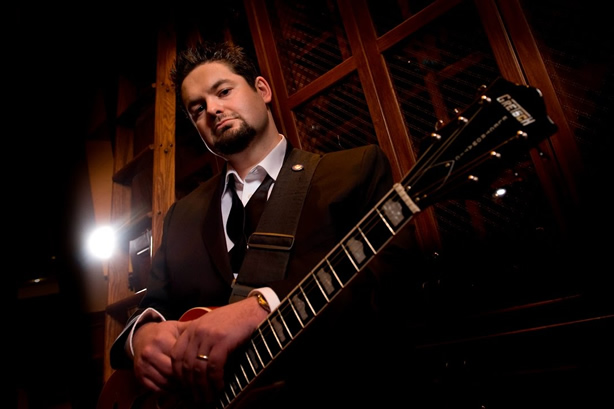 Monster Mike Welch is one of the East Coast's best-loved blues guitarists and, at 36 years old, already a 25-year veteran of the international blues scene. As frontman, as the guitarist for New England blues legends Sugar Ray and the Bluetones, or as a respected sideman, Mike has toured North America and Europe, and made several acclaimed recordings. In 2016, he was nominated for a Blues Music Award in the category of Instrumentalist-Guitar.

At 13, Mike Welch opened the bill at the Cambridge House of Blues, sharing a stage with Junior Wells, Joe Walsh and actor Dan Aykroyd. It was the latter who gave him his nickname, "Monster Mike."

By the time he released his first CD three years later (These Blues Are Mine / Tone-Cool), he had already played with blues legends like Junior Wells, James Cotton, and Johnny Copeland, and won the 1995 Boston Music Award for Best Blues Act.

The rest of the 90's found Mike touring North America and Europe, and featured in USA Today, People, Entertainment Tonight, CNN, and NPR.

In 2001, Mike joined his longtime heroes Sugar Ray & The Bluetones, establishing a deep creative partnership in the blues that continues to this day. Their 2013 recording Living Tear to Tear garnered seven Blues Music Award nominations, including Album of the Year and Blues Band of the Year. They are again nominated for Blues Band of the Year in 2016.

Mike's varied career has seen him lauded as a teen virtuoso, valued as a supportive sideman, and respected as a maturing blues artist. Recent years have found Mike dividing his time between Sugar Ray & The Bluetones, guest stints (Duke Robillard, Nick Moss, Johnny Winter, Darrell Nulisch and more) and his own work in the international blues scene. 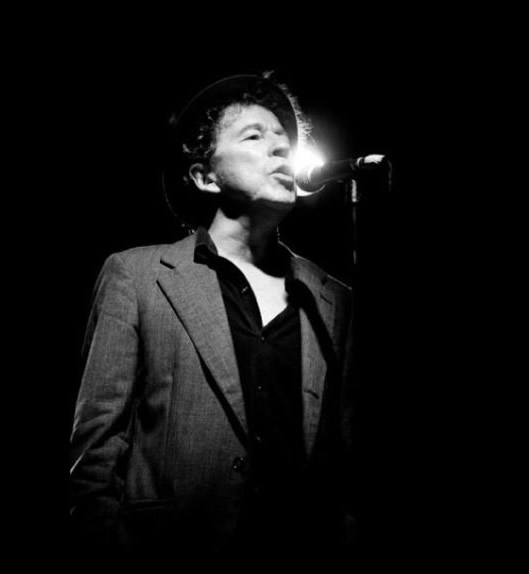 Boston's own Dennis Brennan has a musical legacy that needs no introduction. Think of the J. Geils Band, Morphine, and Willie Alexander for starters. At the heart of the scene, though, is an artist like Dennis Brennan. He's a cagey veteran who hasn't won similar fame but can electrify audiences with his ability to cross brilliantly from rock to soul, blues, country, and jazz, while breathing fresh life into each. On several nights a week, Brennan bops around New England clubs with a passion that is all too rare in today's homogenized music climate. Longtime friend Peter Wolf of the J. Geils Band, offers this praise of his comrade: "The biggest challenge for any artist is to sustain and keep growing. Many musicians who stick with it can fall into a trap of becoming parodies of themselves. Dennis has always kept maturing, which is one of the hardest challenges, and that's why I always enjoy checking him out." 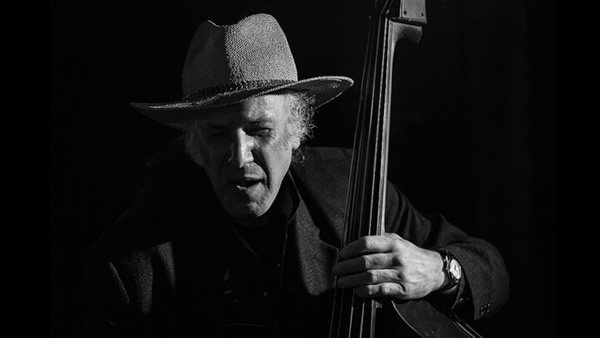 2018 Blues Music Award Winner Michael "Mudcat" Ward has been a key player in the New England blues scene for nearly forty years. His signature traditionally-grounded approach and tone, both on the acoustic upright bass and on Fender bass, have gracefully supported many a roots artist over the years, whether in the recording studio, in clubs, theaters, outdoor venues, or on television broadcasts or film.