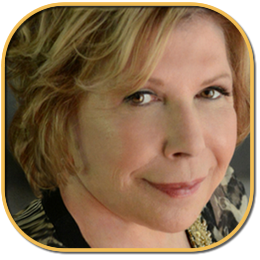 JimmyFundWalk Fundraiser ft. LORETTA LaROCHE w/ WORLD GONE CRAZY COMEDY BAND
PRE-SHOW DINNER AVAILABLE
Buy Tickets first. Then you can order the upgrade before you check out.
If you already have tickets CLICK HERE TO GET THE upgrade.
BUY TICKETS 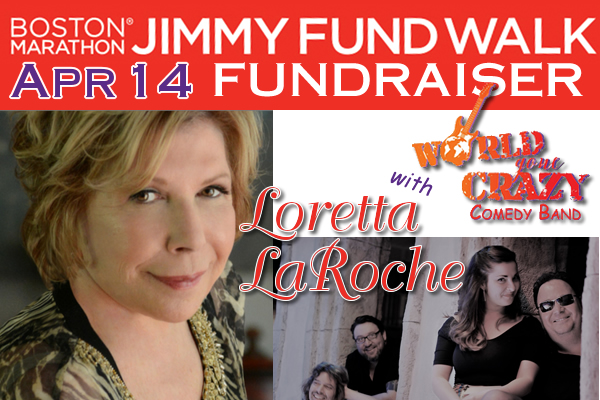 Loretta's 9 Wallis shows have sold out. Don't miss your only chance to catch Loretta's newest material before her new show premieres later this year.

If you can't make the show, but still want to donate to the Jimmy Fund Walk Team, please click HERE and thank you! 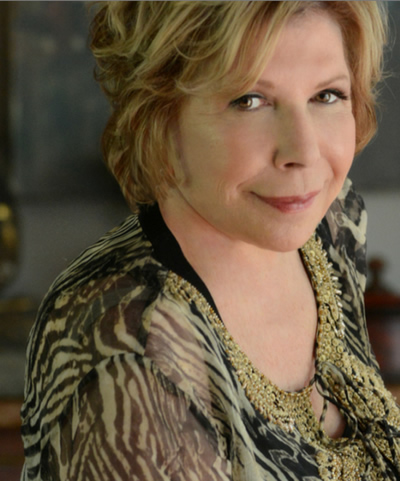 Loretta has won numerous awards, including:

Loretta LaRoche is an acclaimed speaker, author and international stress expert and humor consultant who has evoked wit and irreverent humor on her audience for over 30 years. Using humor to reframe a stressful situation, Loretta captures a new perspective on the difficult parts of life. Her teaching style, credibility and incontestable humor are integral parts to her compelling presence.

She is founder and president of The Humor Potential, Inc, a company offering programs and products for life style management. Lorettaâ€™s special brand of optimistic psychology has an undeniable positive effect on the health of all that are exposed to her.

As an acclaimed author, she has toured with the Hay House, "I Can Do It!"conferences. She is a well-recognized Hay House best-selling author of 8 books. 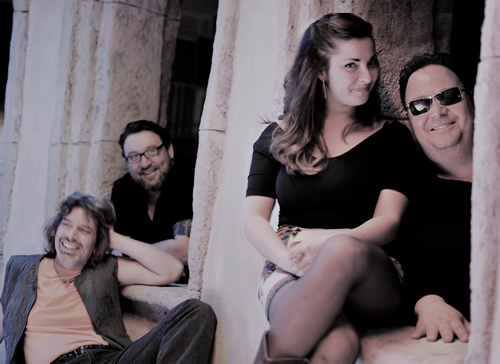 World Gone Crazy ROCKS today's news for laughs! Launched 5 years ago for lovers of stand-up comedy and live rock & roll song parodies -- there is simply no other comedy show like World Gone Crazy ... period! What is World Gone Crazy Comedy Band? It's the "new & different" show you have been looking for! This side-splitting show skewers today's current events with rapid fire song parodies, stand-up comedy, hysterical impressions, audience interaction and commercial spoofs. Think of it as a rock & roll version of "The Daily Show", "Capitol Steps", "Saturday Night Live" along with the comedy of "Bare Naked Ladies" all combined into one! If you love live music, stand-up and therapy ALL performed by 4 talented and extremely funny comedic personalities - World Gone Crazy is the show for you! Special guests and comedians all tend to show up on World Gone Crazy's stage - you never know who will join the party!

WGC Comedy Band also takes on local towns from Provincetown to East Boston to Hampton Beach. Viagra, Taxes, Religion, Politics...nothing is safe in this funny, one of a kind comedy, rock & roll tribute to our world that has indeed gone crazy.