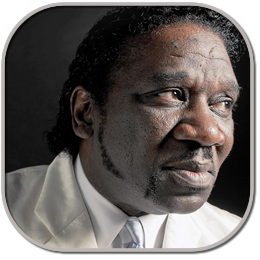 "Mud looks and sounds like Muddy [Waters] almost to the point of it being spooky!"
-James Cotton
"Living Blues Award" & "Album of The Year" for "Son Of The Seventh Son"
-Blues Summit

Don't miss multi-award-winning Mud Morganfield and his all-star band for their only Boston area show this spring at the North Shore's most intimate, elegant listening room! 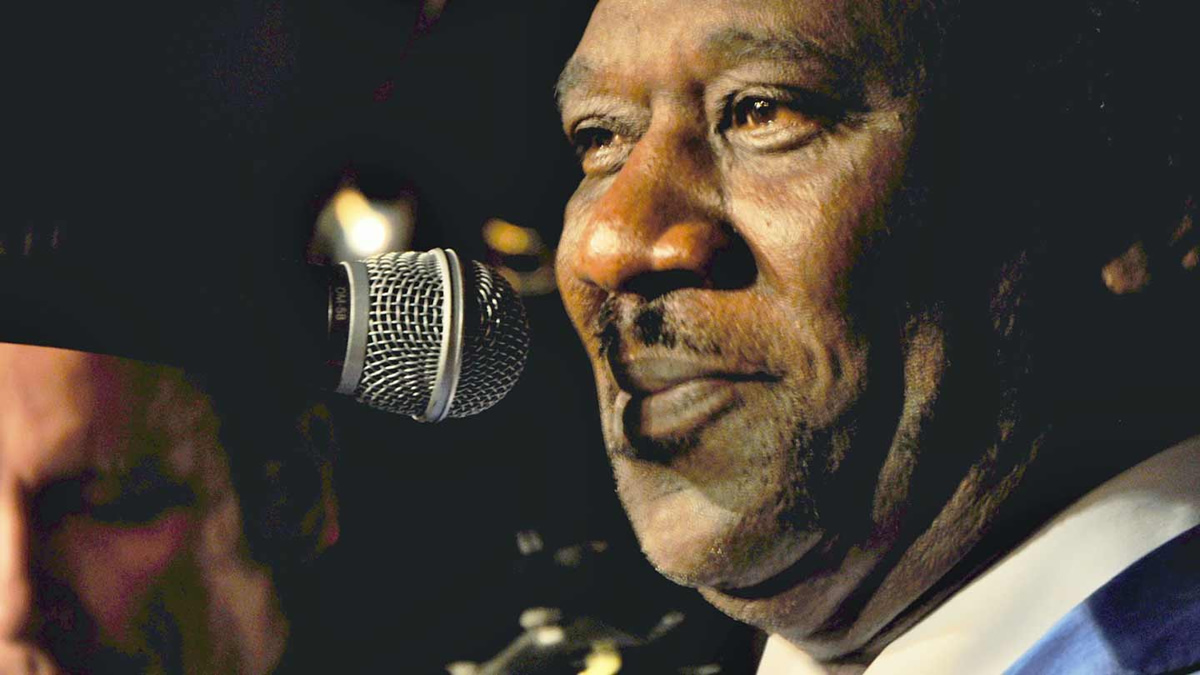 In 1954, the eldest son of blues great McKinley Morganfield, otherwise known as Muddy Waters, Mud Morganfield (who has also gone by the name Muddy Waters Jr.), was born. He naturally grew up surrounded by music, and particularly the blues, and he's played music all of his life, starting with the drums his dad gave him as a child, then moving on to the bass guitar. Supporting himself as a truck driver, just like his father did when he was first starting out, Morganfield didn't seriously consider being a professional blues musician until after Waters' death in 1983, by which time Morganfield was already close to 30. Possessing a baritone voice very much like his father's, and blessed with a similar sense of vocal phrasing and a sense of how to command a stage, Morganfield made up for lost time, cutting his teeth in the southside Chicago clubs where he was soon a popular draw on the blues club and festival circuit; he mixed both original songs and Muddy Waters classics into his live sets. Morganfield has described the resemblance of the tone and timber of his voice to that of his father's voice as a double edged sword. The similarity is evident in For Pops: A Tribute To Muddy Waters, an album on which Morganfield performs several Muddy Waters songs.

Regarding his performances of Muddy Waters songs in addition to his own material, Morganfield says, "I started to sing to show the world that dad left me here. I love and am proud to sing his songs just like I love and will always be proud of him. I'm not Muddy Waters and I'm certainly not trying to be Muddy Waters. I'm Mud Morganfield but when I'm up on stage I always feel pops is there with me and it means so much that I can get on stage and keep his music alive around the world." In May 2015, his album, For Pops: A Tribute To Muddy Waters, won a Blues Music Award in the 'Traditional Blues Album' category.

"He's the closest thing to Muddy I have ever heard. A real chip off the ole block. He's got the genes. His pipes are just like Muddy. I heard him sing Elevate Me Mama and I got chills up my back." Paul Oscher â€“ Muddy Waters' harp player 1967-1971

"Mud Morganfield is a modern miracle. Its as if his father, the great Muddy Waters, is still with us through his son. Mud has it all; the voice, the persona, the swagger, the earnest humility and the desire. He can recreate the spirit of his dad and still maintain his own individuality through his great original songs. I have the privilege of working with Mud as a producer, harmonica player and a trusted friend and adviser. I put my bet on Mud Morganfield as we watch his career blossom and his popularity grow. Go Mud!" â€“ Bob Corritore 2012

"I've known Mud Morganfield since he was born, I am his godfather. It is good to see him where he belongs, on the stage carrying on in the tradition of his father, Muddy Waters. I've played with both of them now and Mud looks and sounds like Muddy almost to the point of it being spooky! I know he'll do well and I look forward to playing with him again in the future." -James Cotton â€“ Former Muddy Waters Harmonica player

Mud is a dynamic performer and entertainer that can command the stage, engage the crowd, and wow them with some of the best true Chicago Blues they have ever seen.