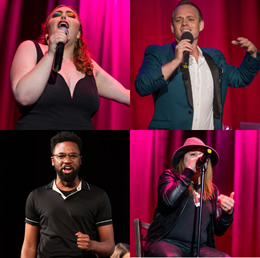 To honor Executive Director, Steve Harrington's decade of service to LGBTQ+ youth all over the North Shore, we-at NAGLY-are thrilled to present the first ever 'A NAGLY Cabaret!' This event will feature some of the most talented LGBTQ+ vocal artists from throughout the Boston area, performing in styles from musical theatre to hip hop, opera to jazz.

You don't want to miss this! 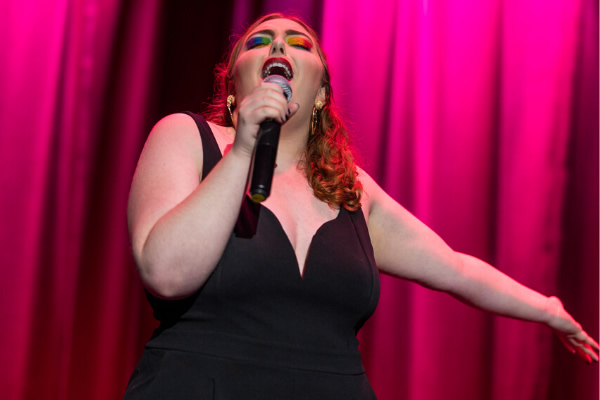 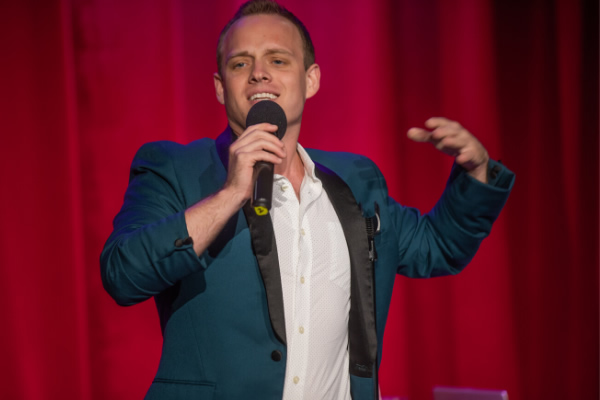 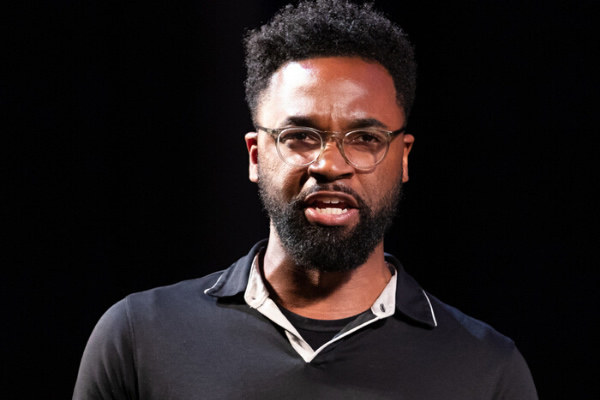 THIS SHOW HAS BEEN CANCELLED

THIS SHOW HAS BEEN CANCELLED