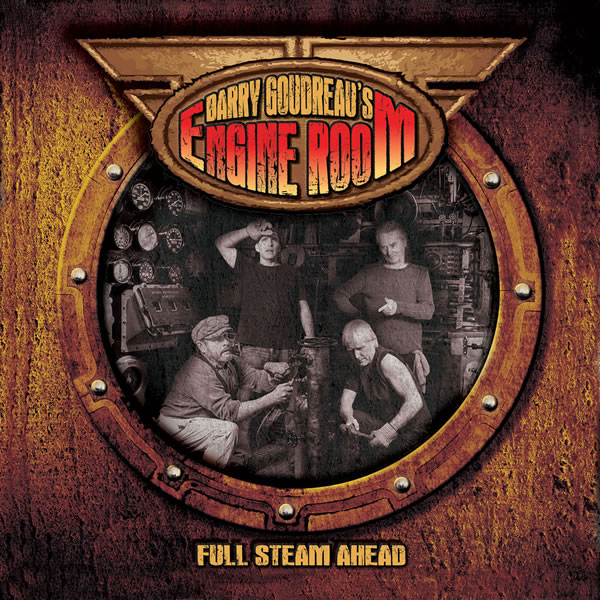 You'll hear your favorite BOSTON hits "More Than A Feeling," "Smokin'," "Peace of Mind" and many more, plus new music. 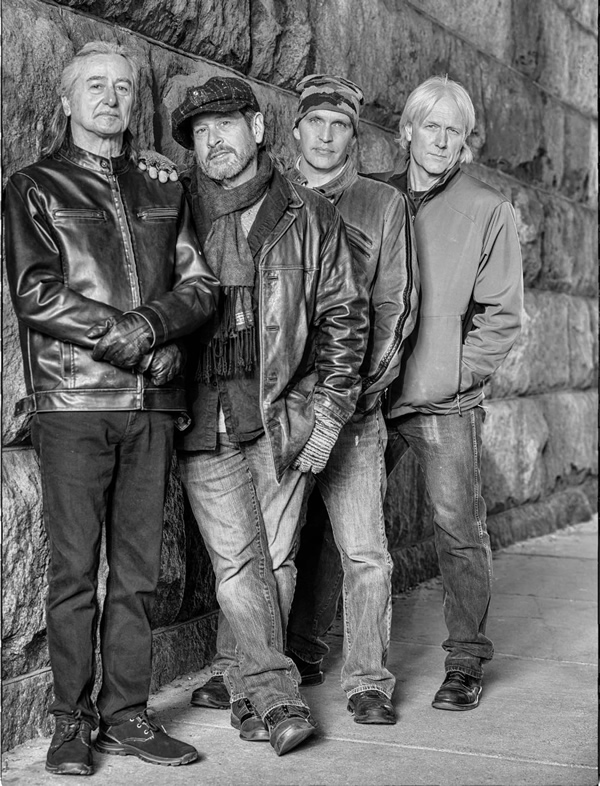 Guitarist Barry Goudreau, former member of the multi-platinum selling band, Boston, recently announced the formation of his new band Barry Goudreau's Engine Room. The blues/rock outfit includes his former RTZ bandmates Brian Maes on lead vocals and keyboards, as well as Tim Archibald on bass. Both Maes and Archibald were members of Peter Wolf's House Party Five, playing on two of his records and touring the world extensively. The band is rounded out with "Old" Tony Depietro on drums and Mary Beth Maes, Terri O'Soro and Joanie Cicatelli on background vocals.

The CD covers the whole spectrum of blues and rock, from the stripped down blues of "All Mine" to the all out rock assault of "Need". Longtime friend of Goudreau's and legendary bluesman James Montogomery, sits in on harp for Layin' it Down {In Beantown}. The record was produced by Maes in his studio with Goudreau recording the guitar tracks in his own home studio. "Brian was able to step up and fill the creative void left by Brad Delp's passing, I couldn't have done it without him" says Goudreau.

Barry describes his approach to the development of the CD. "I wanted to look back to the acts of the late sixties and early seventies when they were reinventing the blues in new and exciting ways". I learned to play lead guitar playing along with the Paul Butterfield Blues Band's records and was then turned on to Jeff Beck, Led Zeppelin and other English acts kicking it up with big guitars and big drum sounds. The Allman Brothers, Delaney and Bonnie and Derek and the Dominos were also big influences on my playing style. I think we achieved that feel on this record".

The band will be playing shows in support of the CD, with the shows touching on all of the acts Goudreau has been involved with over the years. "We will be covering songs from my time in "Boston", my solo record, "Orion the Hunter", "RTZ", the "Delp/Goudreau" CD and of course this newest CD. This will be the first time I have performed songs from all of the acts I have been with. I'm really looking forward to it," Goudreau says.

To check out the band and hear samples of the new songs GO HERE.