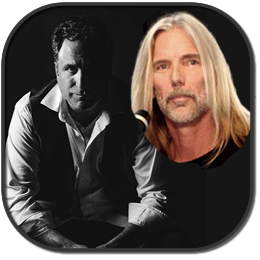 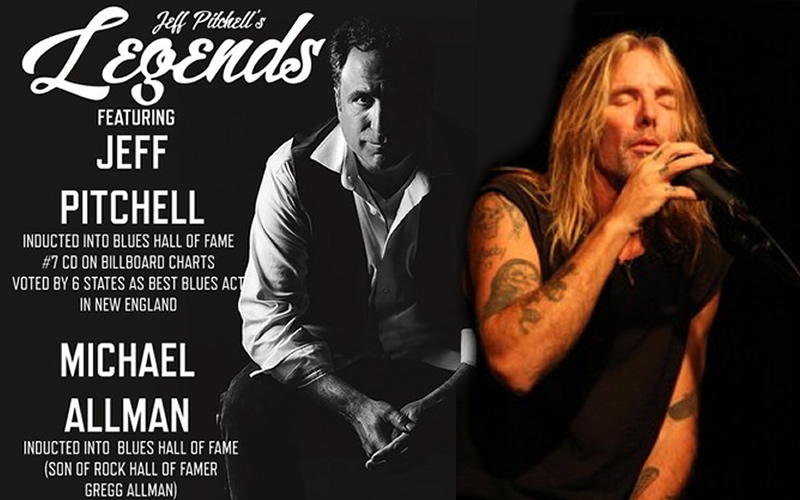 Michael Allman, son of Gregg Allman, not only looks and sounds like his father, but he is an original songwriter who performs many of the Allman Brothers greatest hits!

Jeff Pitchell, singer/songwriter and guitar player extraordinaire, was invited to perform with the Allman Brothers at their sold-out Beacon Theater shows in New York City. Blending Stevie Ray Vaughan, BB King and Jimi Hendrix with his own soulful chops, Jeff has won many National & International awards. 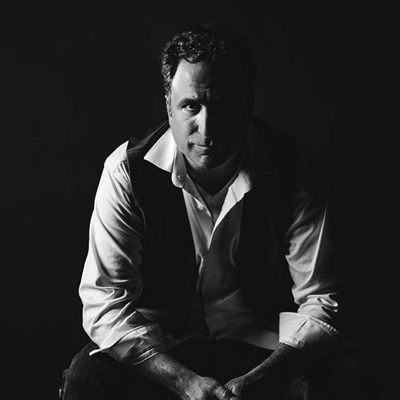 Jeff Pitchell is an internationally acclaimed, award winning singer, songwriter, guitarist, and an actor who reminds fans of Stevie Ray Vaughan, Jimi Hendrix, BB King etc. but most of all, is a top drawing, best selling artist whose explosive guitar playing and impassioned vocals have drawn rave reviews from fans and critics alike for simply playing music that Jeff himself has written! Jeff has just returned from Europe, where he had an extremely successful trip!! Jeff and Texas Flood are top-notch musicians and singers who unite to bring a high energy mix of Rhythm and Blues, Rock, Soul and funky Texas Blues. 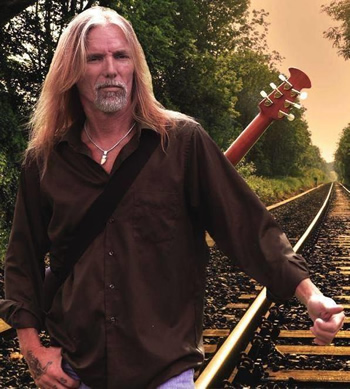 Michael Allman is the 1st born son of Legendary Rock and Roll Hall of Fame member of the Allman Brothers, Greg Allman. Michaelâ€™s bluesy soulful voice and look is very reminiscent of his father in his prime! Michael has shared the stage with many well-known artists through the years and continues to put smiles on the faces of his fans every time he gets on stage and starts belting out the sounds.