Critically Acclaimed Shows ... Up Close & Personal
DUE TO THE PANDEMIC THIS SHOW HAS BEEN RESCHEDULED. We will contact all ticket holders as soon as we have a new date. All seats purchased for Oct 02, 2021 will be honored on the new date.
POUSETTE-DART BAND
RESCHEDULED New Date TBA 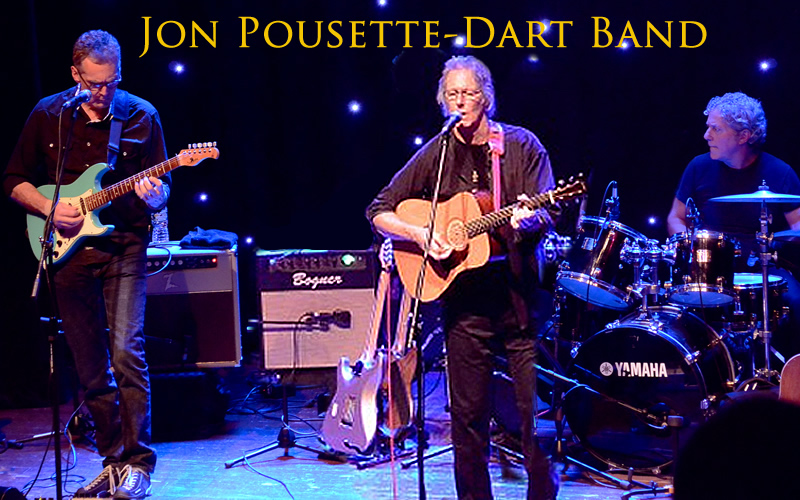 After his sold-out show in 2019, critically acclaimed Classic, Folk, Rock, Americana recording artist Jon Pousette-Dart makes his triumphant return to Beverly with his legendary band for their only Boston area stop in 2021. Don't miss your chance to catch the Pousette-Dart Band at the most intimate, elegant listening room on Boston's North Shore.

"The missing link between The Byrds and Vince Gill, a folk rock legend."
-MTV
"Jon Pousette-Dart still has a voice and uses it to full effect"
-Indie Musicology
"Passion, intellect and musicality"
-Vintage Guitar Magazine
"A gilded tenor and a smooth hand on the guitar"
-Mix Magazine
THANKS TO OUR SPONSORS~YOU HELP KEEP LIVE MUSIC ALIVE! 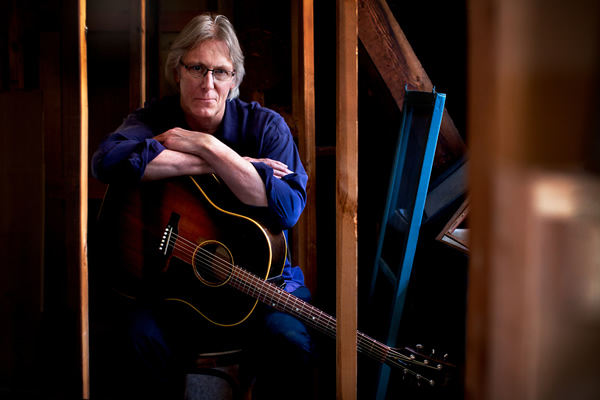 For their part, Pousette-Dart Band reflected the sounds of the '70s, securing their place in the musical firmament by purveying that harmonious soft rock sound also advanced by bands like the Eagles, America and Orleans. Signed to Capitol Records, they put out four critically hailed albums for the label (Pousette-Dart Band, Amnesia, Pousette-Dart Band 3, and Never Enough) and a recent compilation (The Best of Pousette-Dart Band), and recruited for some of the biggest tours of the decade, including Peter Frampton's Frampton Comes Alive victory lap and Yes' epic Fragile extravaganza. Jon himself traveled in the same circles as some of the era's brightest luminaries â€“ James Taylor and the entire Taylor clan, Bonnie Raitt and Little Feat's Lowell George among them.

After an absence of several years in which he earned a comfortable living working in the lucrative world of television jingles, singing and playing sessions, collaborating with other songwriters, and producing a series for the History Channel and representing the work of his father -- the internationally renowned abstract artist Richard Pousette-Dart -- Jon resurfaced on his own. He revived and reignited his musical career, beginning with a recorded reunion with his old colleagues aptly entitled "It's About Time" followed by another belated effort that was initiated with his former colleagues in the early '90s and eventually issued in 1998. The album, entitled Ready To Fly (later re-titled Put Down Your Gun), was an assertive statement decrying the growing violence engulfing the country. His solo career would continue in earnest with 2002's Sample This, Heart & Soul in 2005, and Anti-Gravity in 2008.