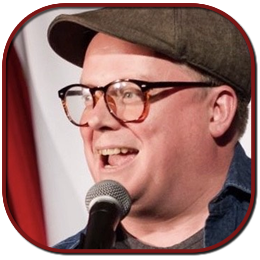 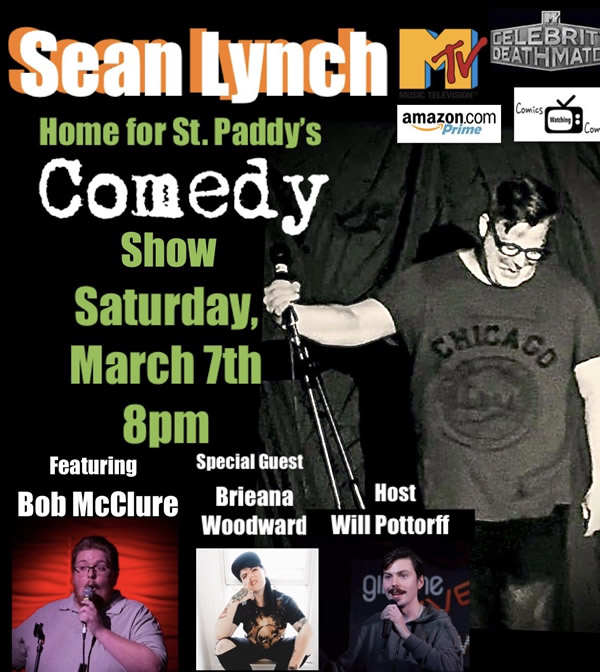 Sean has performed and written for Comedy Central, Showtime, MTV Celebrity Deathmatch, and The Amazon Prime Shows "Every Other Sunday" and "Comics Watching Comics."

His style is reminiscent of Robin Williams and Chris Farley. An extraordinary storyteller with a thousand voices and just as many jokes. He'll be joined by a few of his comedy friends for a great night of laughs.