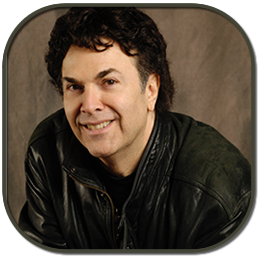 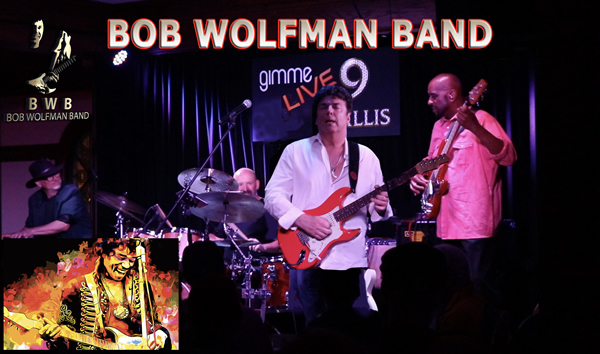 The Bob Wolfman Band brings back the Jimi Hendrix spirit!

"Simply one of the best guitarists in the U.S. today!"
--Boston Globe

The Wolfman Band, "BWB" is bringing the spirit and music of Jimi...with a set of Jimi's best, and a set of Wolfman's new songs from the new HENDRIX tribute CD!! This is the official "kickoff" of the Jimi Hendrix Tribute CD KICKSTARTER CAMPAIGN!

Be part of this unique event, and become a sponsor with the elite backers who are bringing this project to reality...

The new CD will feature all new WOLFMAN compositions with his vision of how this legendary artist would sound today.