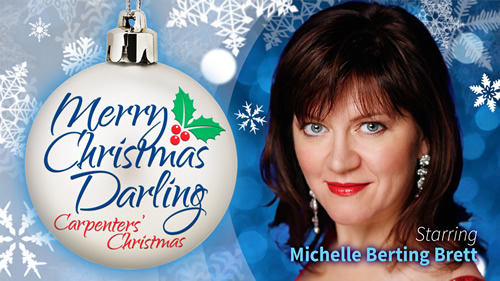 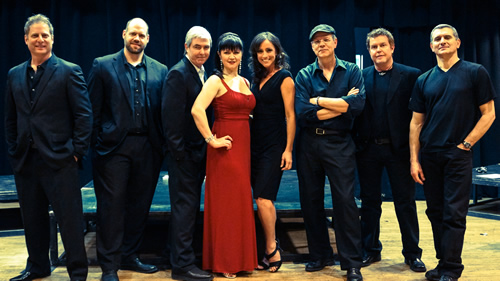 Originally from Saskatchewan, Michelle trained in opera and theatre on scholarship at Dickinson State University in the U.S. and is an award winning graduate of the Music Theatre program at Sheridan College in Ontario, Canada.

Michelle began her career based in Toronto performing coast to coast and as far north as Dawson City, Yukon, in musical theater. Favorite roles include "The Baroness" in The Sound of Music and "Woman 2 (Miss Byrd)" in Closer Than Ever. Michelle also performed in Murder Mysteries, Corporate Industrial Shows, with an improv troupe, as a background vocalist in studio and on tour, and as a voice-over artist.

Michelle has traveled the world performing the American Songbook and jazz repertoire in her own cabaret shows, most notably Jazz, Torch and Ancient Pop and Michelle Berting Sings Peggy Lee. In roles as diverse as Band Leader, Production Singer, and Guest Entertainer, Michelle has made music in the exclusive hotels and resorts of Europe, Asia, and the Middle East, and the luxury cruise lines of the Caribbean, Mediterranean, and South Pacific. A highlight of her career was the opportunity to perform for the Troops in Bosnia.

Michelle was invited to participate in the Eighth International Cabaret Conference at Yale and recent performances include singing background vocals for Ronnie Spector (lead singer of "The Ronettes"), singing in studio with music legend Ronnie Hawkins, and guesting with Matt "Guitar" Murphy ("Blues Brothers") opening for Little Richard at B.B. King Blues Club in NYC. Most recently Michelle opened for comic legend Bob Newhart with a 10 piece Big Band at Casino Rama in Toronto.

Michelle is now based in the U.S. and for this longtime Carpenters' fan, We've Only Just Begun: Carpenters Remembered and Merry Christmas Darling: Carpenters' Christmas can only be described as a dream come true!