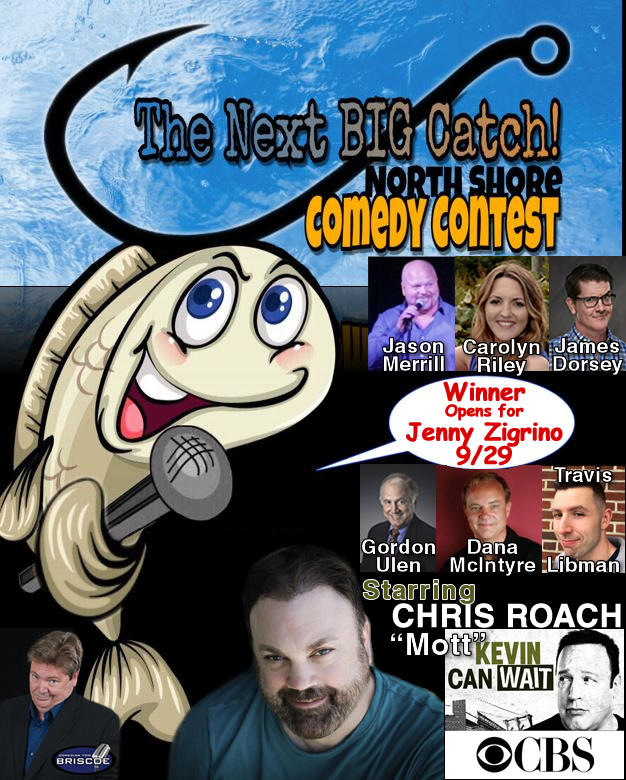 They will perform for a live audience and a panel of judges -- including some of the area's top comedy producers and talent buyers and the winner will open for Jenny Zigrino at the CCB Comedy Fundraiser on Saturday, September 29, 2018.

Last year the place was packed. Get your seats now before they're gone! 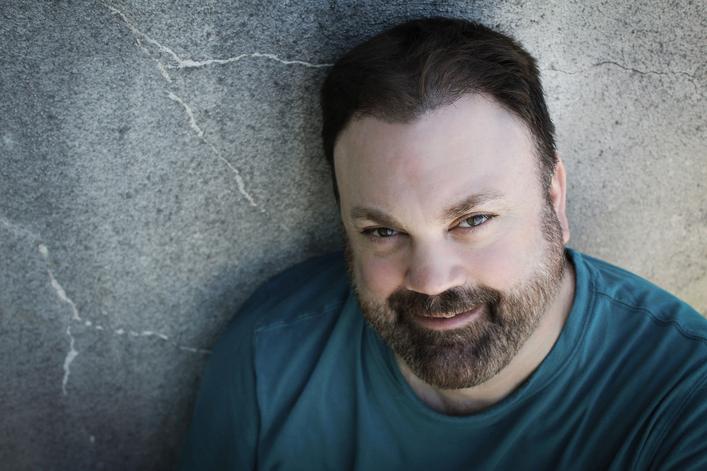 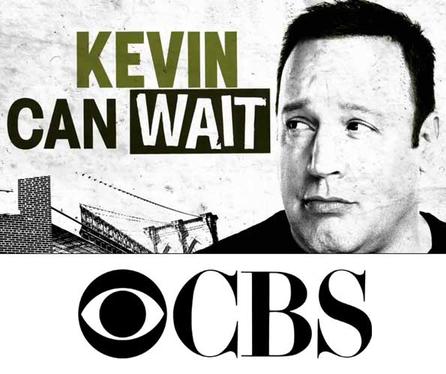 Chris Roach is a fast rising Comedian/Actor born and raised in New York. He has brought his unique and self deprecating sense of humor to some of the biggest and best known stages such as The Borgata in Atlantic City. He is best known for his major recurring role of Mott in KEVIN CAN WAIT and has also appeared in numerous other episodics, both comedies and dramas. 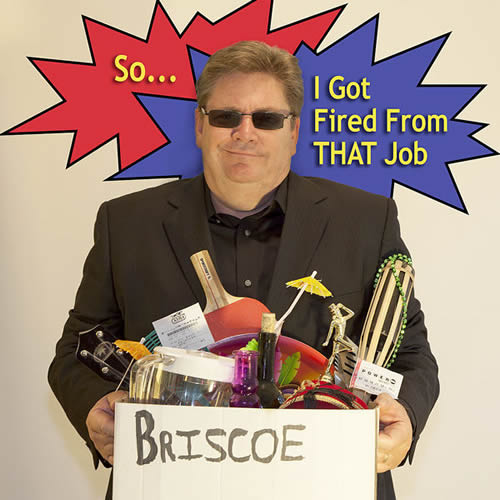 From New York -- Comedian Tom Briscoe! (as heard on Sirius XM Radio) Ever have a job that never seems to show up on your resume?

Internationally known stand up comic Tom Briscoe has had a few dozen! Breaking out of the cycle of full-time blue- and white-collar jobs into the world of a full-time comedy career wasn't easy, but it's darn funny now that he plays Las Vegas, Atlantic City and all over the world! In this original one-man show, funnyman Briscoe puts a comic twist on the challenges and travails of never finding one's 'place' in the workplace. Truly a show everyone can relateRidiculously numerous false starts in other careers - from billboard painter to national sales trainer to beer truck driver - have provided the comedic fodder for his critically acclaimed and appropriately named One Man Show

SO ... I GOT FIRED FROM THAT JOB! The Tom Briscoe Comedy Show is hilarious. Enjoy original Stand Up Comedy from one of the best. 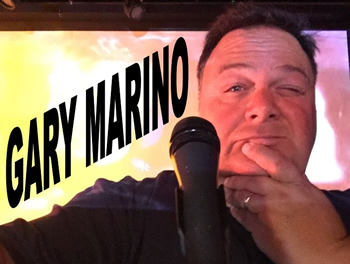 Boston's Gary Marino is a comedian, musician, published author, film-maker and live show producer. He has performed at Laugh Boston, Showcase Live at Gillette Stadium, Newport Grand Casino, Chatham Bars Inn and resorts such as The Cape Codder, Seacrest, Burke Mountain, Wachusett and Gunstock among many other venues. Marino recently opened for Las Vegas Comedian Vinnie Favorito and acclaimed humorist Loretta LaRoche . He shared the stage with Lenny Clarke at the 5th Annual The Cape Cod Comedy Festival as well as delivered over 200 humorous presentations for Blue Cross Blue Shield between 2014 and 2010. When not hosting shows, charity events and cooking competitions, Marino can be found performing with his comedy band "World Gone Crazy: The Comedic Rock & Roll Circus" which has been touring New England since 2011. The group performs song parodies, impressions, fake commercials and audience interactive comedy routines. With World Gone Crazy Marino gets to explore everything he loves: playing drums, singing leads and background vocals, performing stand up and writing sketches for an ensemble cast of funny musicians. In the summer of 2016 Marino and World Gone Crazy had a weekly residency aboard the Music City Queen in Boston Harbor.

In the past Marino appeared regularly on ABC's "Live With Regis & Kelly", Fox News over 300 radio stations nationwide and in print media such as USA Today and People Magazine. He served as media spokesman for Sheraton Hotels and Blue Cross Blue Shield as well.

Marino got his start in the late 1980s as a producer, writer and on-air side kick on KISS 108FM and has guest hosted on morning shows on WROR-FM and WTKK-FM among others. In the summer of 2017 Gary made multiple appearances guest hosting "The Morning Show with Dana & Mugs" on North Shore 104.9FM.

Marino's 2008 documentary "Million Calorie March: The Movie" won the prestigious International Freddie Health Award (essentially medical Oscar) where he received congratulations live via satellite from U2's Bono. The film received a broadcast offer from The TLC Network and is distributed by AMAZON and in schools and libraries across the US and Canada. Gary's book "Big & Tall Chronicles" was published by Barnes & Noble's I-Universe Publishing and received an in-store roll out in B&N bookstores from Hawaii to Boston in 2005.